2 CIRCLES CAN BE A INFINITE 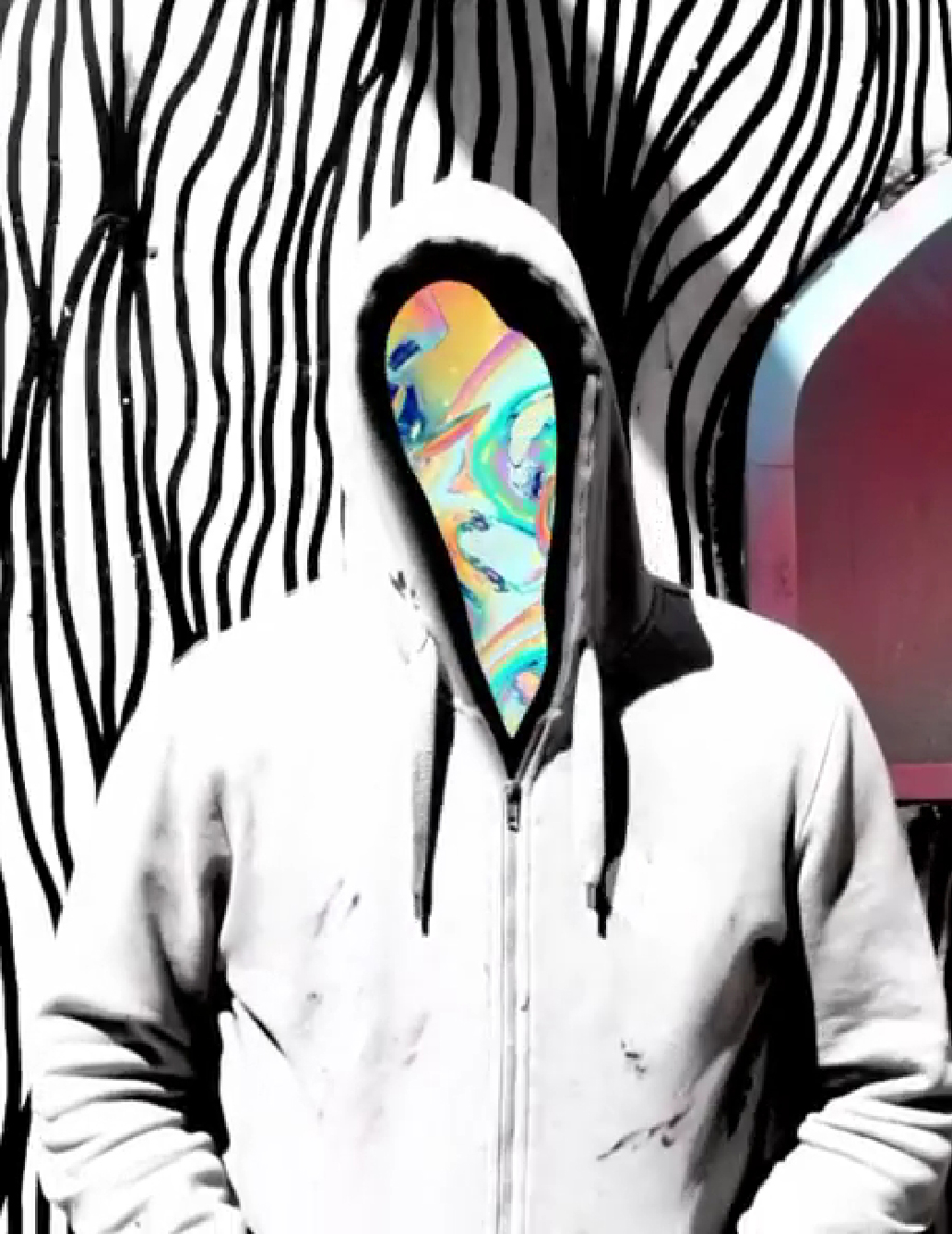