Born in November 25th, 1983, in the Mediterranean city of Elche. With more than two decades of knowledge in graffiti, he starts painting at only age 11, fascinated by the 90’s hip hop movement, which by that time was being developed in schools and parks all over the peninsula.

His intense activity painting on the streets from the very beginning and the quality of each and every piece, place him as a reference in the current scene.

Further beyond his street work, from which he never rests, he has opened a new way of communicating that makes him discover new languages in which to move freely. Consisting of drawings, collages and paintings represented with abstract shapes, from which another range of more precise figures can be insinuated and where there is a dialogue created between them. You could almost say that in his paintings several stories coexist at the same time, from which you can consider each one of these as small pieces of work inside its whole. 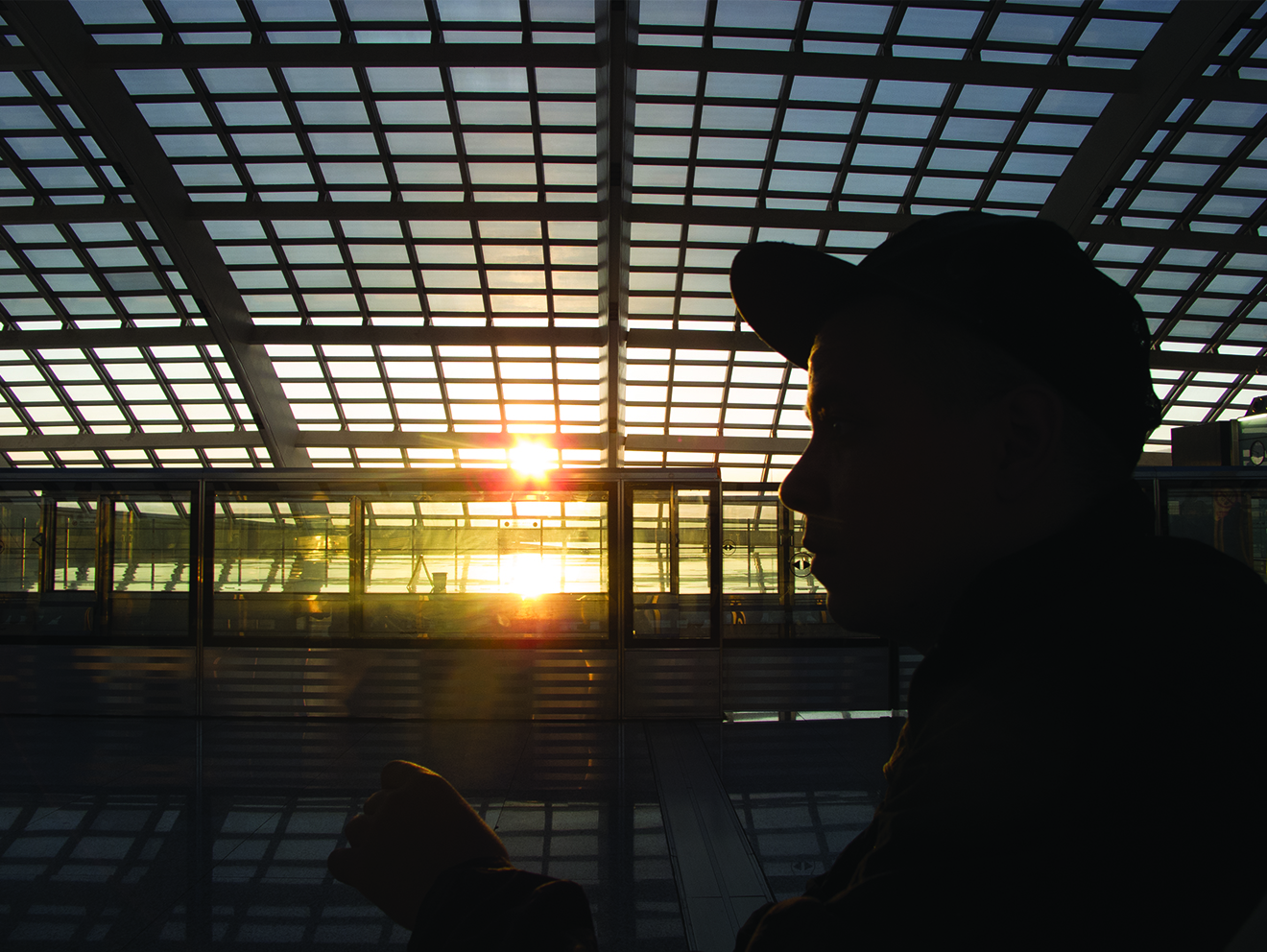 Be the first to review “Primitive x Roice183” Cancel reply